Charlie and Will headed out on a week long tour of the Scottish Highlands to capture a variety of content for Gin Bothy and also produce an automotive spec commercial for Land Rover. They drove, camped, ate and drank their way around the whole of Scotland’s West and North coast (including a brief jaunt to the Isle of Skye). The week was an exploration of creativity, pushing the boundaries of what is possible from a two man crew, self-funded film and the results speak for themselves. 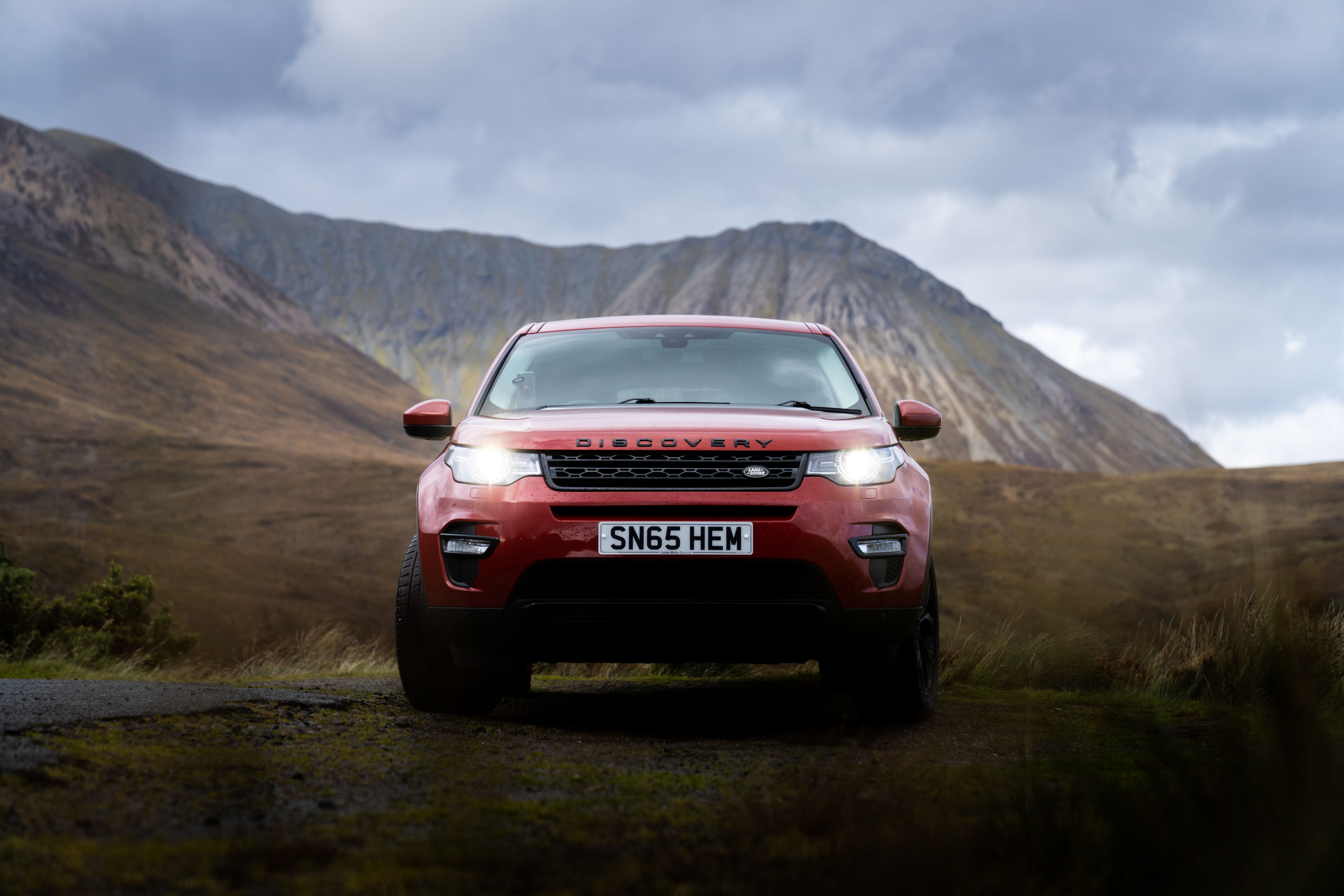 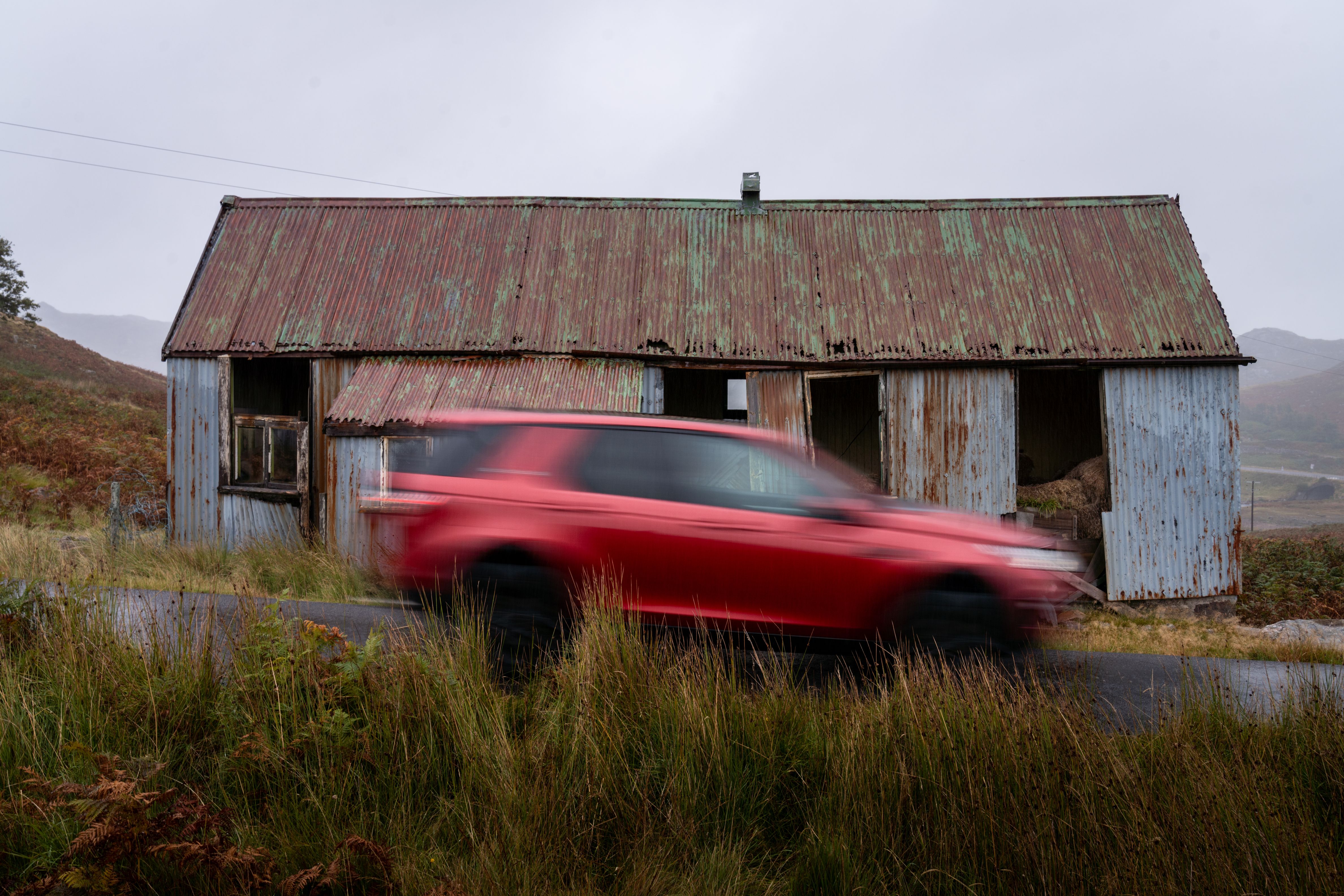 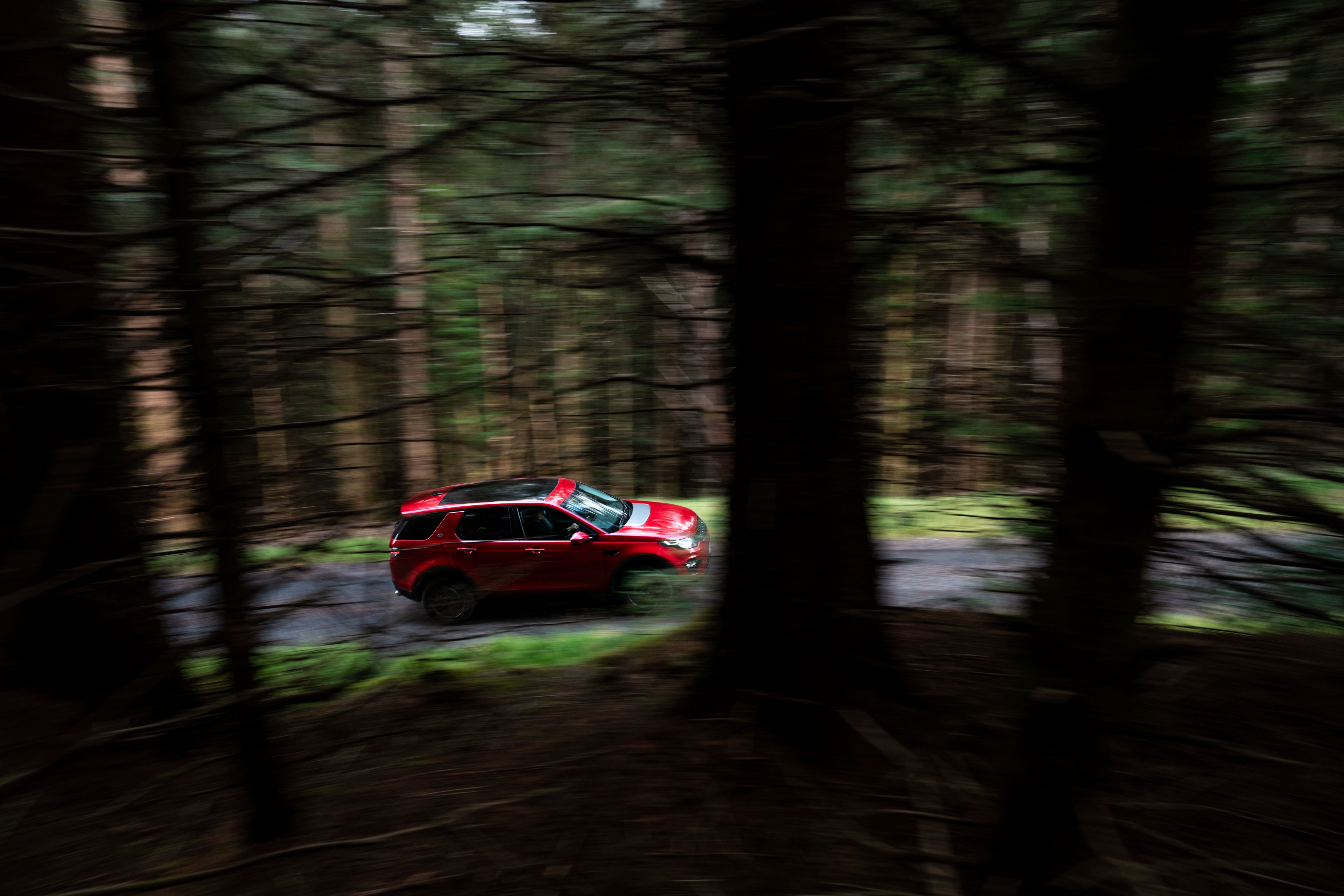 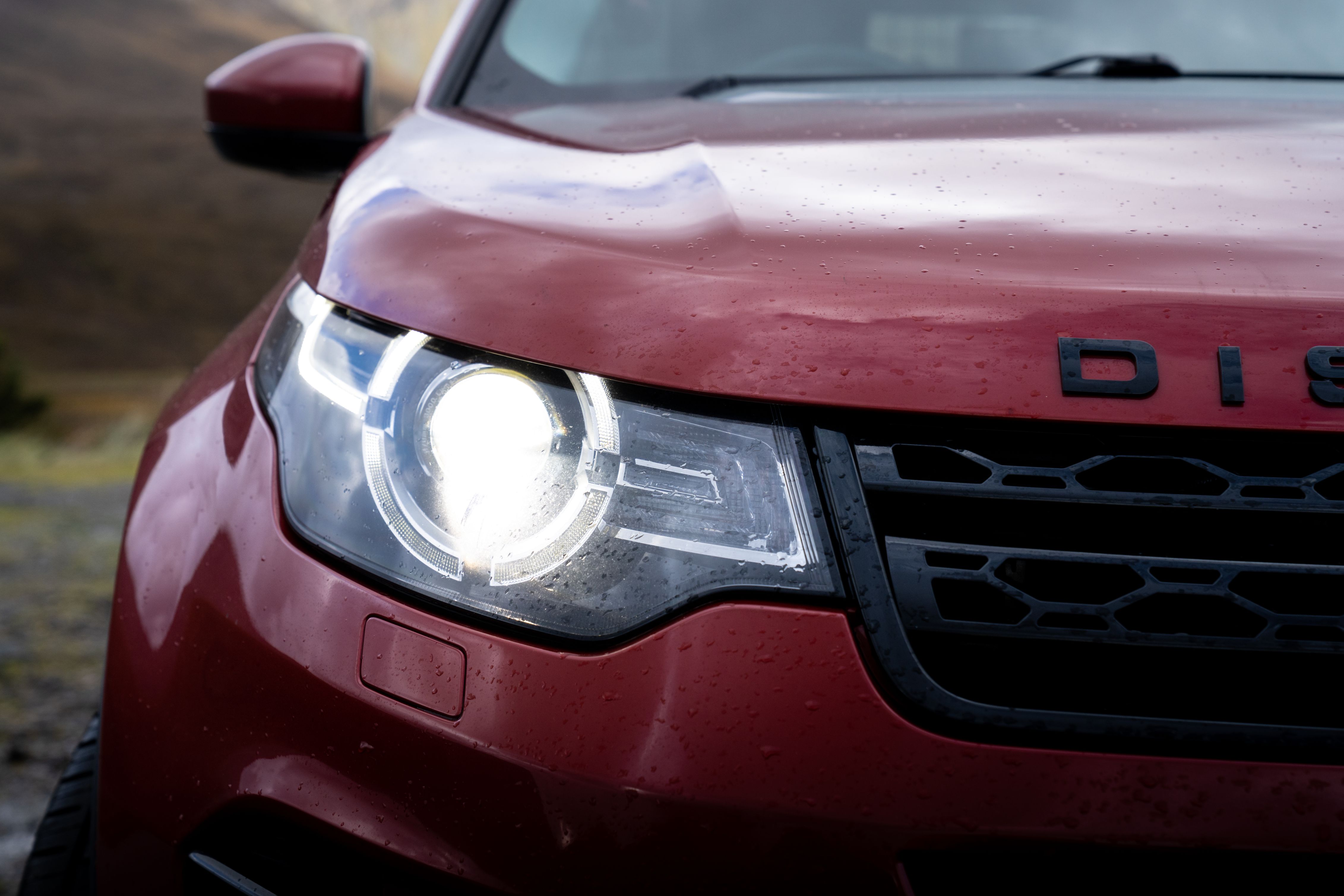 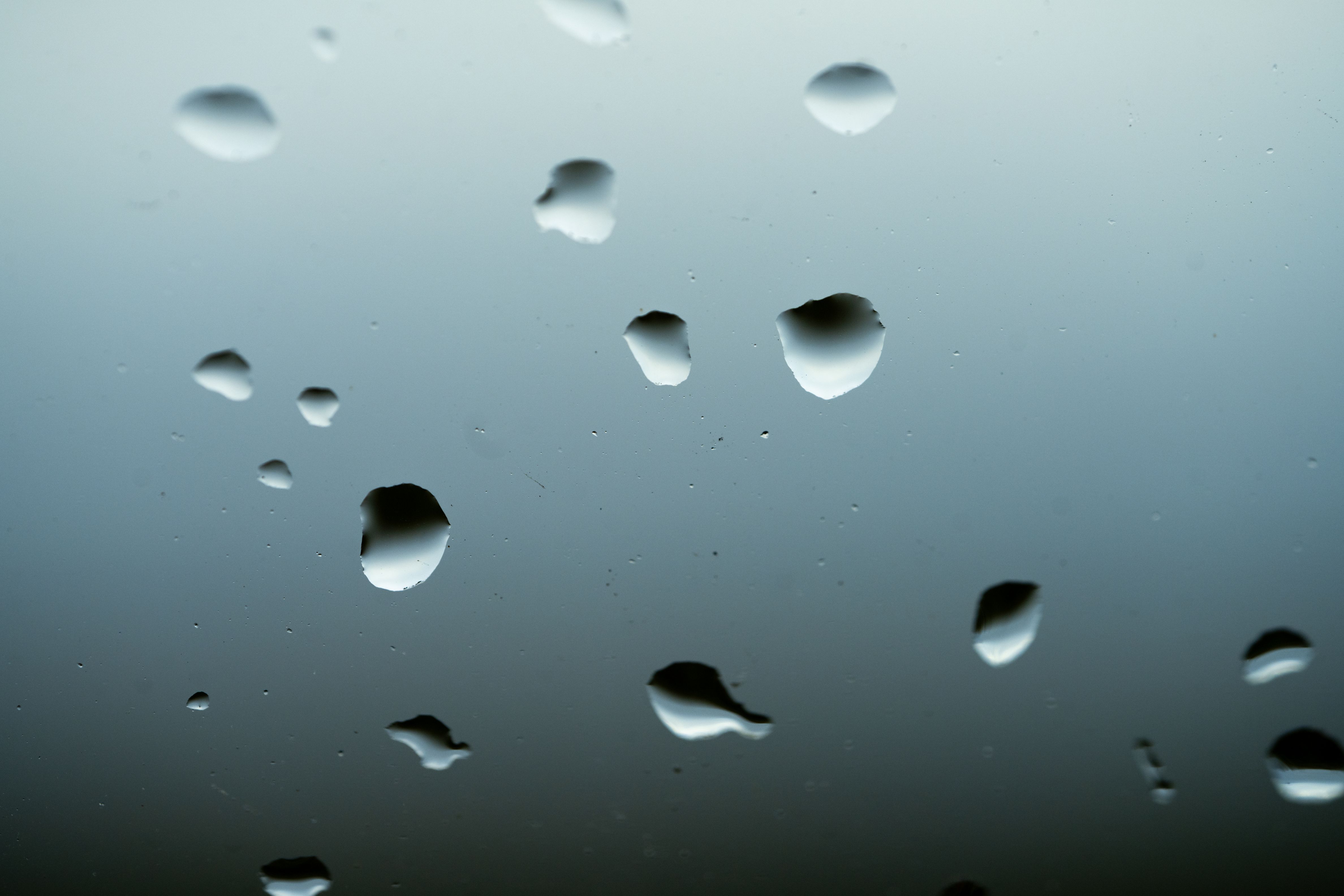 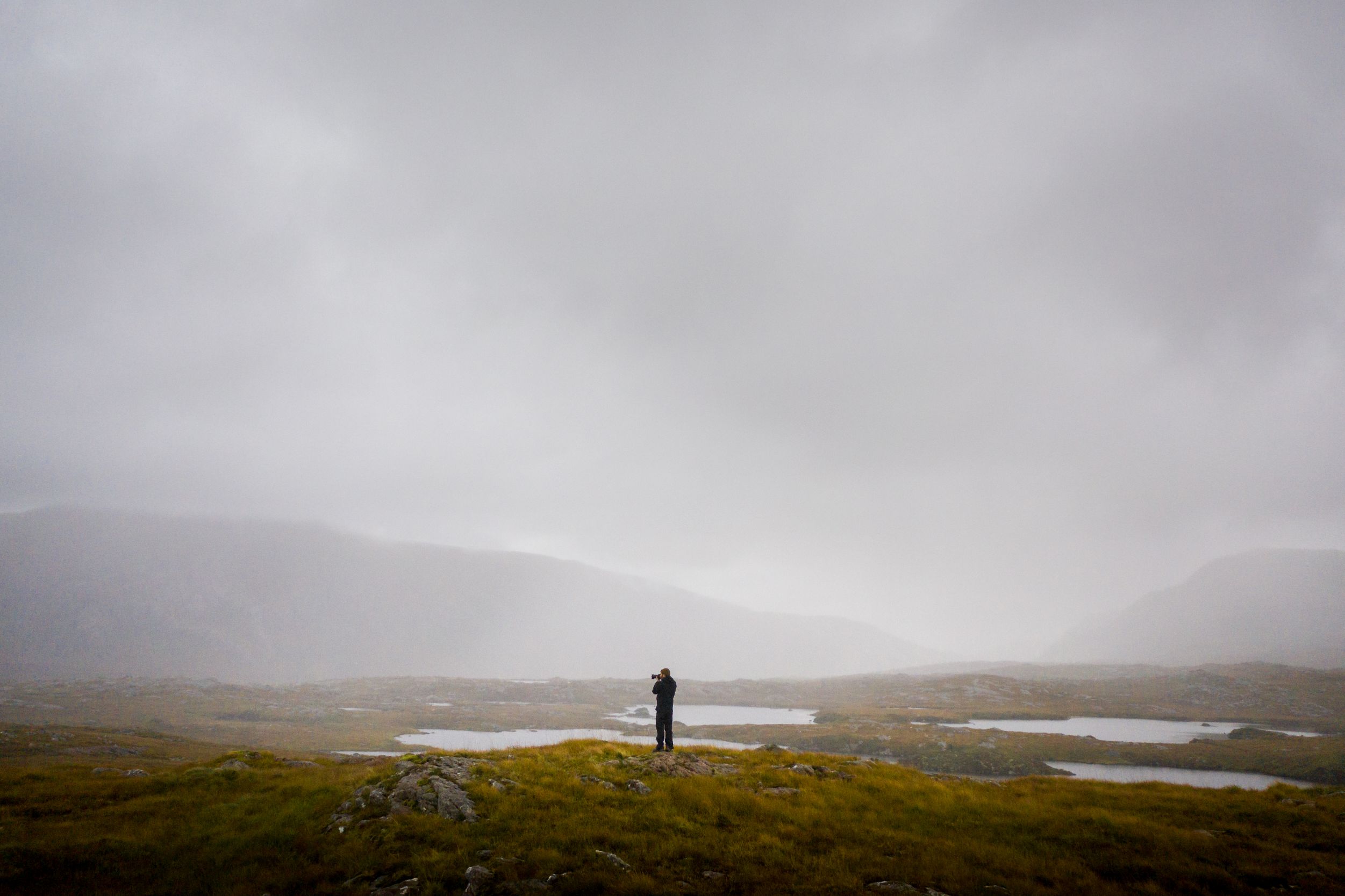 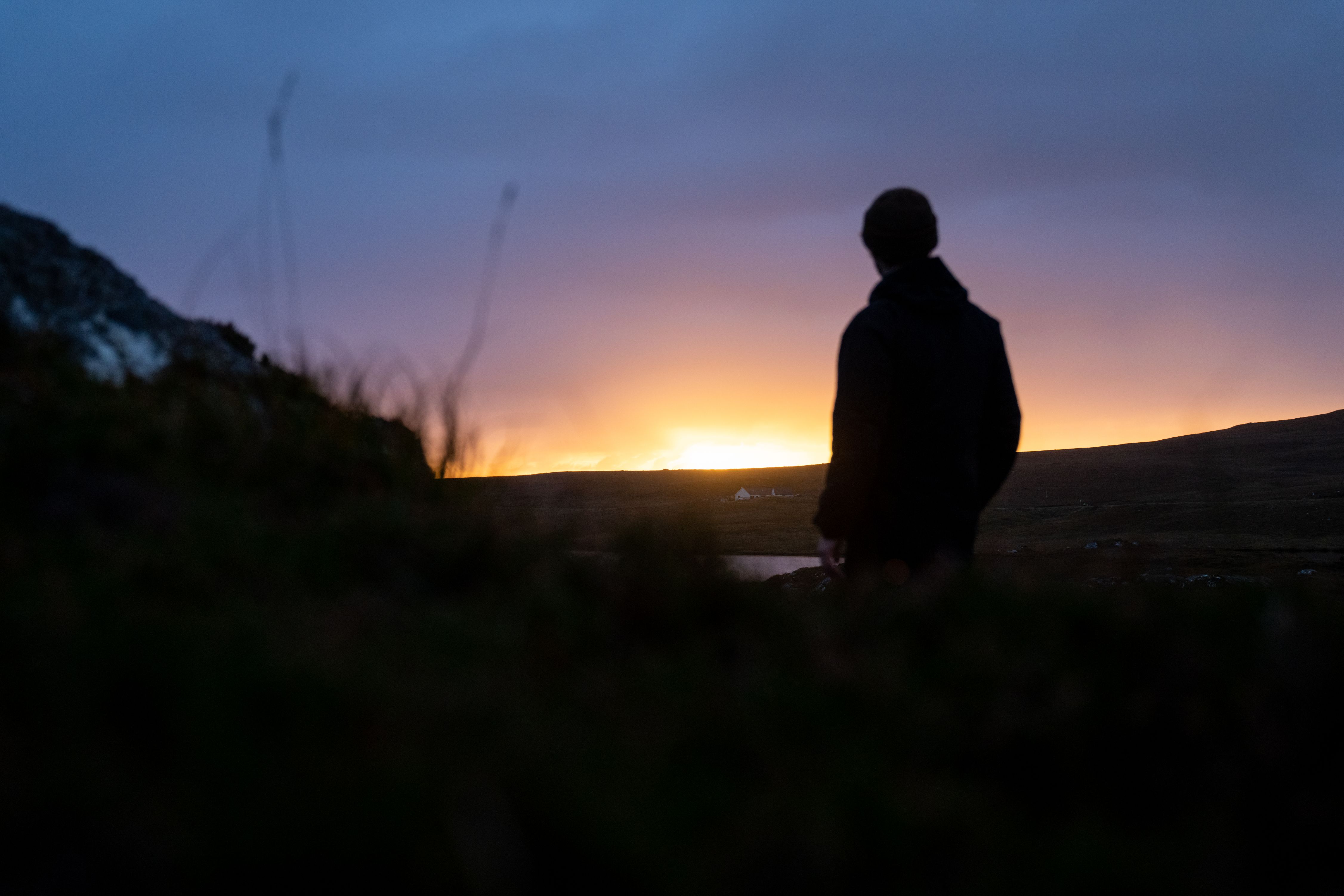